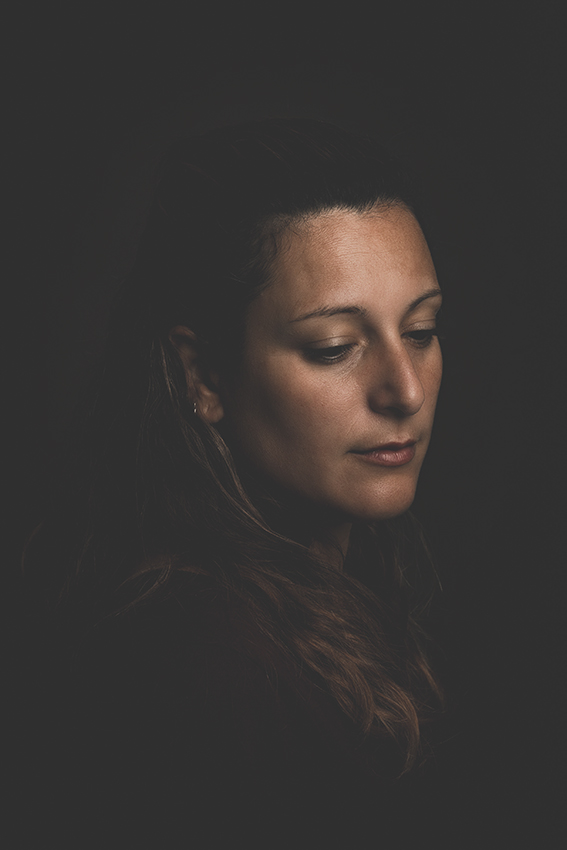 Francesca Romana Guarnaschelli was born in Rome in 1983. She graduated in 2006 at the IED with a thesis on the AEM which is a hydropower company in Valtellina and a reportage project on the Santa Lucia wheelchair basket team, focusing particularly on the athlete Andrea Alberto Pellegrini.

In 2007 she began a collaboration with the Laboratorio Fotografico Corsetti in Rome.

December 2019 She takes a part to the making of documentary film “Viaggio Attraverso la Città Possibile” writen and directed by Eugenio Corsetti. As part of the same project she organizes with Laboratorio Fotografico Corsetti a running darkroom workshop “Laboratorio Migrante” in Macro Asilo Museum.

2011 She collaborated as official photographer for the “Space Metropoliz” project by Fabrizio Boni and Giorgio de Finis.

Official photographer for The Lawyers Order’s Award in Rome.

Since 2008 She has been the official photographer for the “Tondinelli Gallery” in Rome.

2008 Photographer in the publishing of the editorial project “Roma, casa e bottega”, a project about Rome’s local markets in collaboration with Ed/Archi’s.

Since 2007 Music events and gigs photographer in collaboration with photographer Eugenio Corsetti for the Grinding Halt SLR.

June 2019 She takes act to the “Project Luciana” collective, exhibit two of her images at the Spazio Duale in Palazzo Cerere in Rome

2017 Two of her images are selected to the group show “Atto secondo” cureted by Take Away Gallery and posted by Palazzo Velli Expo.

2013/2014 She exibits her project “Promessa Terra” at Festival di Roma XII edition with a solo exbition hosted by Spin Lab and Laboratorio Fotografico Corsetti. The same project is selected by Maam_eMMAMcipazione event in June 2014 to each 100 international artists take part. In October of the same year came solo show hosted by Asilo Filangeri in Napoli